skip to main | skip to sidebar

CHANDRAYAN - 1
1. It is India's first mission to the moon.
2. Includes a lunar orbiter and an impactor.
3. Launched by a modified version of the PSLV-C11
4. Launched On 22 October 2008 from Satish Dhawan Space Centre, Sriharikota, Andhra Pradesh.
5. It is a remote sensing satellite
6. Weight: 1,308 kilograms (590 kilograms initial orbit mass and 504 kilograms dry mass)
7. Mission Period: Over a two-years
8. Mission Cost: The estimated cost for the project is Rs. 3.86 billion.
9. Aim: Survey the lunar surface to produce a complete map of its chemical characteristics and 3-dimensional topography. The polar regions are of special interest, as they might contain ice.
10. Payloads: The mission includes five ISRO payloads and six payloads from other international space agencies including NASA, ESA, and the Bulgarian Aerospace Agency, which are being carried free of cost.
With the successful launch of Chandrayaan-1, India became the sixth nation to send a mission to the moon. According to the chairman of ISRO, G Madhavan Nair the launch of India's lunar spacecraft was prefect and precise. The spacecraft is reported to have carried an Indian flag which will be place on moon surface when it will land on moon during its operation.
India Also plans to Launch Chandrayaan-II by 2010.
Posted by booma at 11:39 PM No comments: 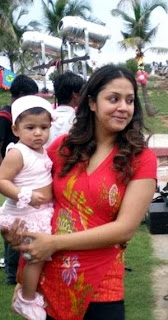 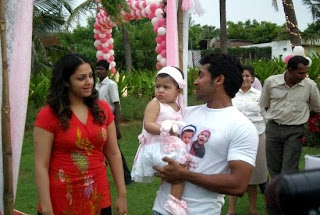 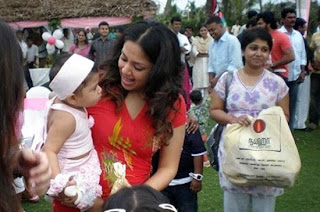 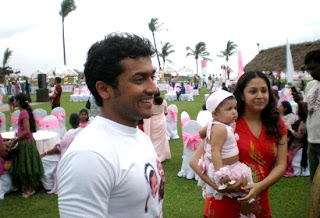 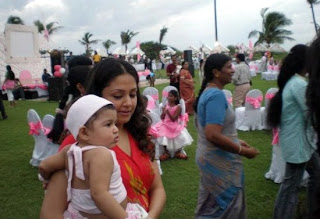 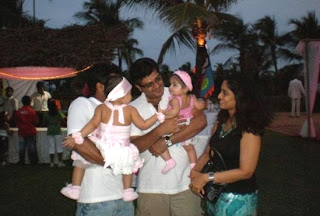 Home Based Internet Job in Chennai

What's your best chance to make money on your spare time without any investment?

The Internet brings to you an excellent home-based job opportunity to earn online with zero investment (without Investment). Advertising revenue from corporate bodies, which goes to media like TV, radio, newspaper etc. is now being directed to consumers for viewing advertisements on Internet .This is new form of business going on all around the world and many people are now earning thousands in Internet. And you too can!

You can laugh at money worries if you follow this plan...

Here we suggest some kind of money making ideas in Internet which need no investment or upfront to join with these sites. All are free to join!

No special qualification is needed to join with these work-at-home programs. You are qualified

Your earning depends on your potential. If you make more post and build your topic/thread very strongly, you will also commissions from your Thread traffic too. Even an Internet newbie can earn a 4 fig residual income in US Dollars within few months.

Of course, a lot of money making ideas are there... Among them, how many sites really pay their valuable members properly?

Only a very few sites! Such those genuine sites which really pay the members for their work are listed here after a great effort to identify them in Internet by our team members. Also we update our list frequently to add new programs as soon as they come.

This is a right time to start your Home Based Online Business. Before joining any program please have a look at our Getting Started section for important instructions and then proceed with joining Money Making Sites. Good luck.

It's Online Job , but No need Computer in your home.


WE guaranteed for Payout!!!
Posted by booma at 7:14 PM No comments:

OFF LINE OR ONLINE JOB


Our " PAID MONEY BOX' is great for all your need.


It's very easy job and everyone earn money.


Do online or off-line.